Why you should stop using SMS 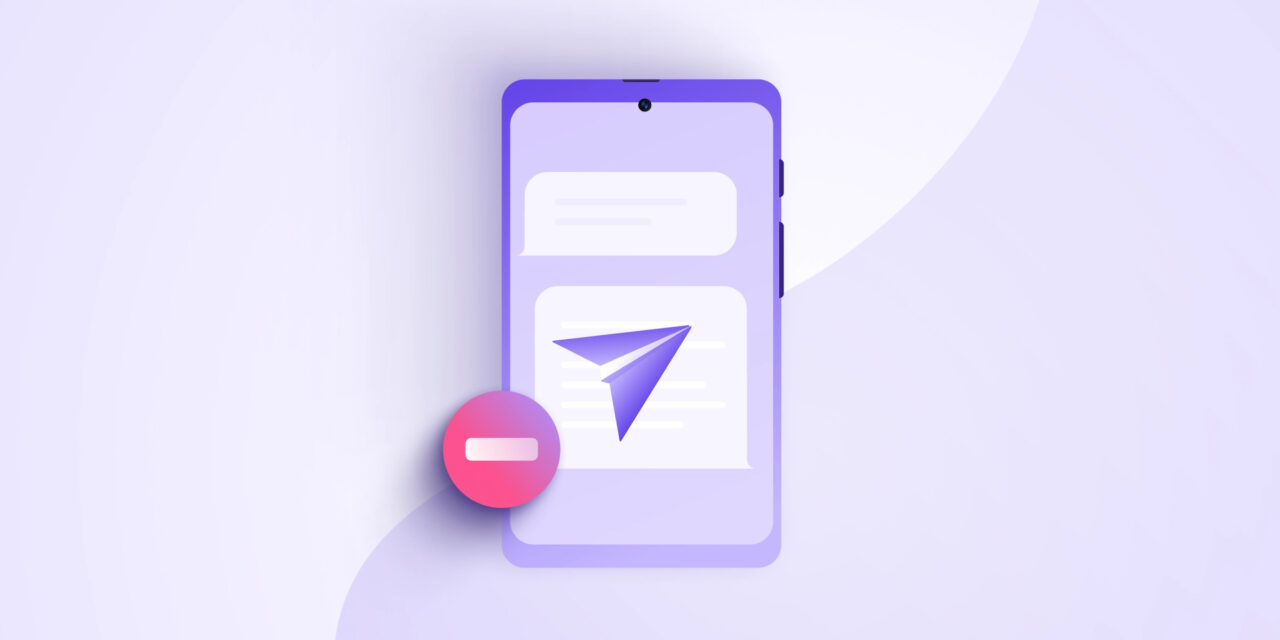 Short Message Service (SMS), also known simply as text messaging, has been with us since the birth of mobile phones (the first-ever text message was sent over the Vodaphone network in 1992).

SMS is supported by almost every mobile network provider in the world, with over two trillion SMS messages being sent during 2020 in the United States alone. Indeed, the United States remains a bastion of SMS use, bucking the growing trend in other countries to use internet-based alternatives such as WhatsApp and Telegram.

The big advantage of SMS is that it is universal — it’s on everyone’s phones, allowing you to text anyone, regardless of whether they use an iPhone or an Android phone, or whether they use one of many competing third-party messaging apps.

However, much like email, SMS was developed before the necessity of ensuring communications are secure and private was even considered. The result is that SMS messages are an open book, easily read by your mobile service provider, your government, and criminal hackers. 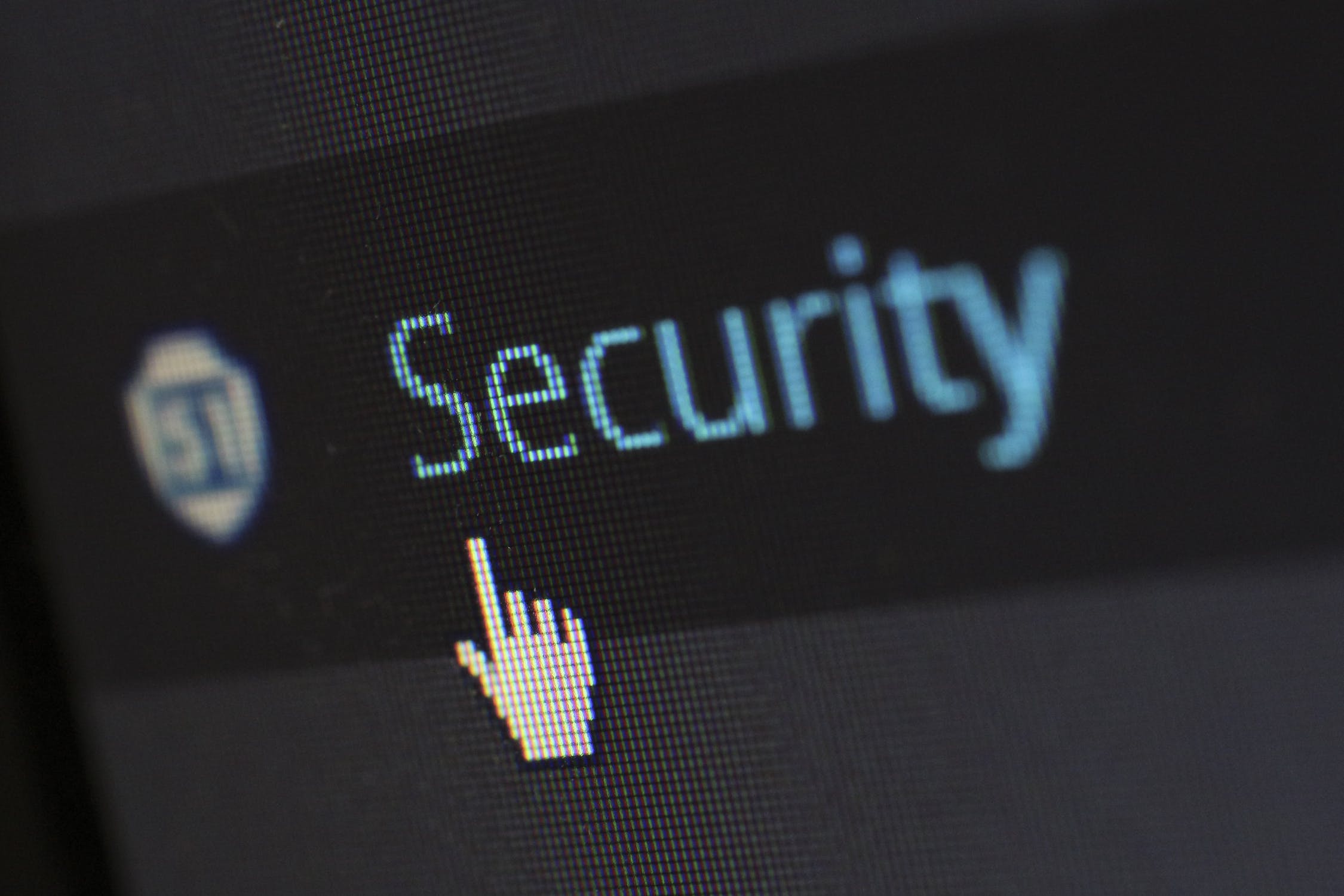 Double factor authentication: what is it and why is it recommended to use it? 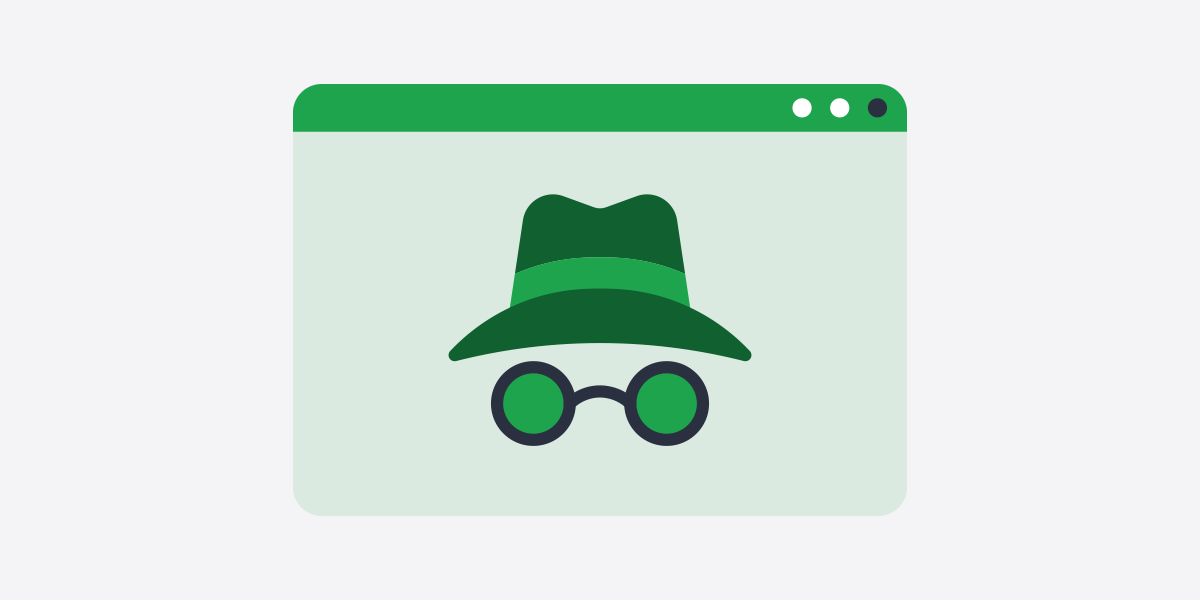 What is Incognito mode and is it really private? 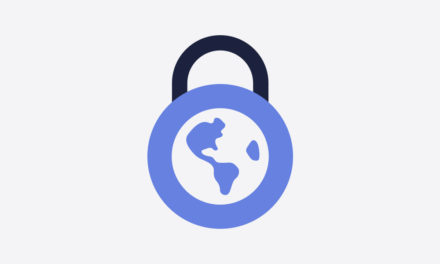 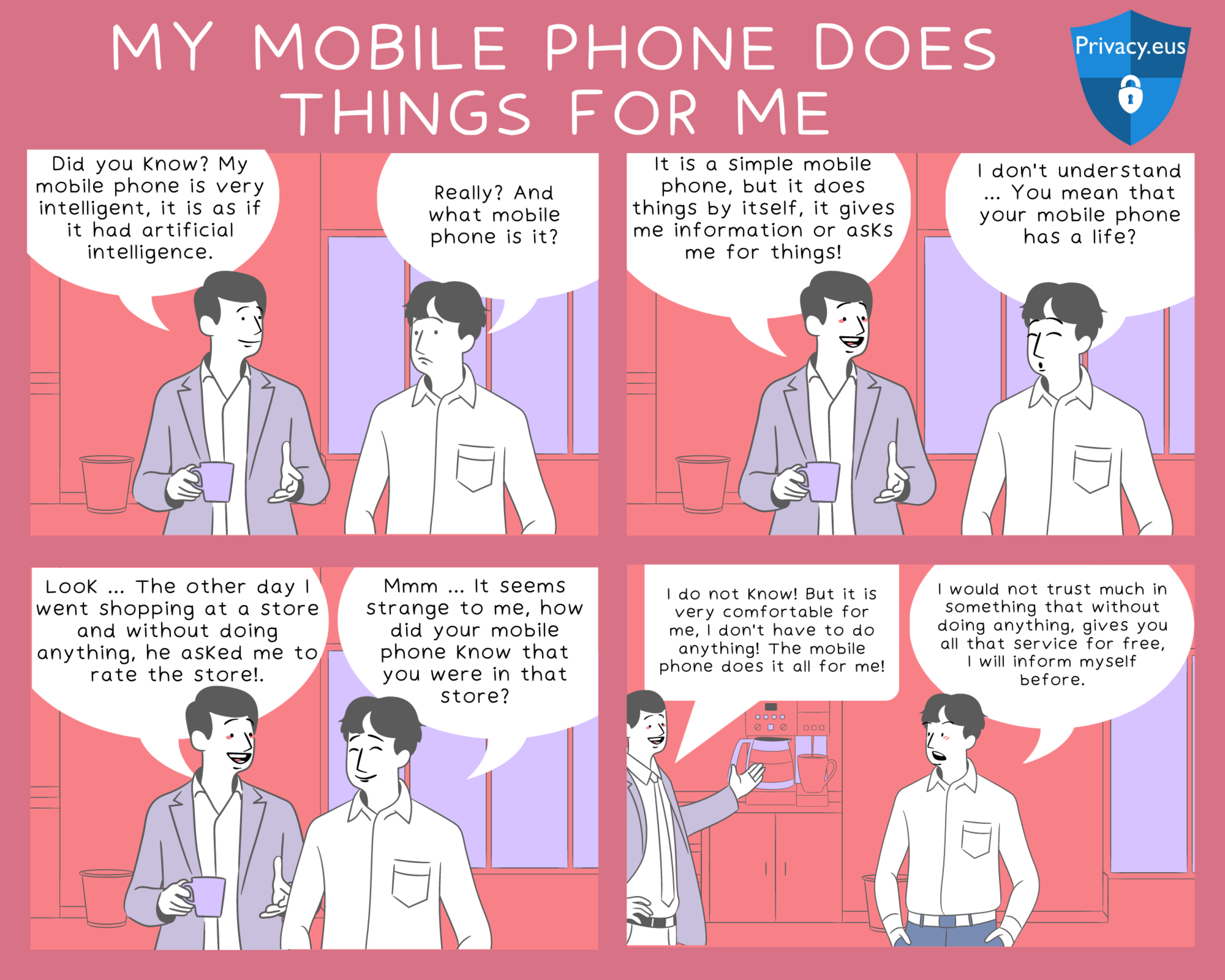 My mobile phone does things for me